Below are an array of videos made by or on behalf of Sullivan students and the Friends of Sullivan. 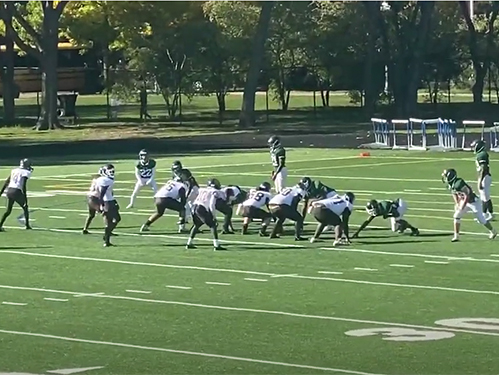 So many of us have fond high school memories - especially during the Fall. 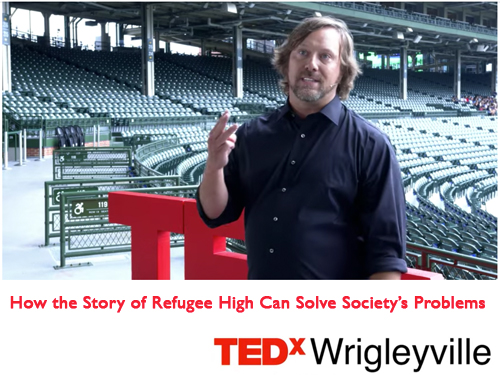 Hear Michael Zink, a local lawyer whose wife is a descendant of Roger C. Sullivan, offer a fascinating over view of the incredible life and contributions of our high school's famous nameske, Roger C. Sullivan (1:08:58)

An amazing student made video (2019), Senior music students who formed a rock & roll band use video to explain why music education is so important to them.(2:53)

RogersPark and Sullivan came together to honor our refugee students and celebrate our community. Please watch and share! #FAMILY #Thanksgiving

First round games pitted Kilmer against Acero and Jordan against Gale, with Kilmer and Gale prevailing. In the consolation game, Jordan defeated Acero, leaving the championship game pitting Gale against Kilmer. In the hard fought game, Kilmer prevailed, 49 - 38, resulting with them winning the coveted title as champion of the First Sullivan Rogers Park Middle School Invitational.

Video Shown at First Thanksgiving celebration (2018): Our refugee students share their lives, childhoods, and that for which they are thankful in an amazing student prepared video. The event brought the Rogers Park Community together with refugees and their families to share food and stories.

This inspiring video shows how the Rogers Park Builders Group worked with Principal Thomas to convert a regular classroom into a special life skills classroom for Sullivan’s “low incidence” students dealing with autism and Down Syndrome and mild to severe cognitive disabilities, equipping it with washer/dryer, kitchen and day bed. This project ultimately lead to the formation of the “Friends of Sullivan.” (2017)